A state-of-the-art remake of the classic William Castle horror film about a family that inherits a spectacular old house from an eccentric uncle. There’s just one problem: the house seems to have a dangerous agenda all its own. Trapped in their new home by strangely shifting walls, the family encounters powerful and vengeful entities that threaten to annihilate anyone in their path. 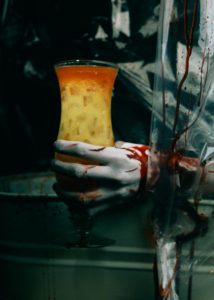