Easily the most harrowing divorce drama ever made, Zuławski’s one-of-a-kind genre pastiche has spy Sam Neill returning to his Berlin home from a mission abroad to discover that wife Isabelle Adjani wants suddenly to split up. Launching an investigation into the reasons for her ever-more-alarming behavior, he discovers a truth more sinister (and nauseating) than his wildest suspicions, as Zuławski’s highly-choreographed cinematic delirium and Andrzej Korzyński’s pulsating score push things light years past over-the-top. Adjani won a César for her performance, one of the most grueling ever caught on films, though later reflected that the palpable ordeal she put herself through on the movie was nearly enough to make her leave acting behind. 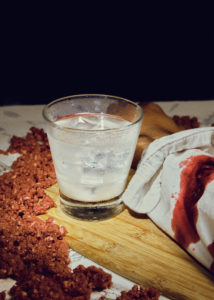