A cornerstone of the horror film, F.W. Murnau’s NOSFERATU: A SYMPHONY OF HORROR is resurrected in an HD edition mastered from the acclaimed 35mm restoration by the Friedrich-Wilhelm-Murnau-Stiftung. Backed by an orchestral performance of Hans Erdmann’s 1922 score, this edition offers unprecedented visual clarity and historical faithfulness to the original release version.

An unauthorized adaptation of Bram Stoker’s Dracula, NOSFERATU remains to many viewers the most unsettling vampire film ever made, and its bald, spidery vampire, personified by the diabolical Max Schreck, continues to spawn imitations in the realm of contemporary cinema. 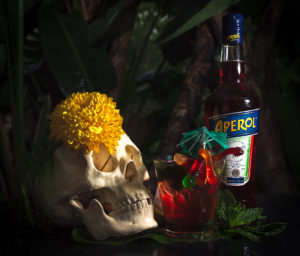