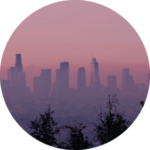 Accepting a job for a high-profile client, an amateur photographer travels to Indonesia and becomes part of a plot affecting hundreds in the freelance industry. 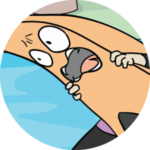 When Bull Sluice is thrown into a river by his heartless owner, he decides it is every kayak for himself, come hell or high water. 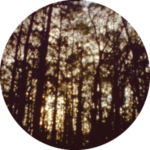 The Lake Wales Ridge is an unassuming strip of land in Florida with a rich geological past. This silent experimental work shot in 16mm explores this history. 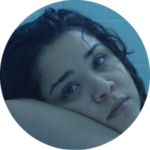 THE THINGS I LOVE, FOR ME

Mills, a 23-year-old artist, learns the importance of individuality and independence when her partner, Aurelie, leaves town for a master’s program. 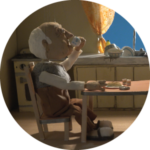 After years of loneliness, elderly Mr. Nakashima gets a robot. 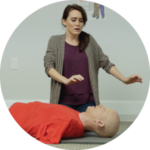 When Julia magically brings to life a CPR Mannequin, naturally they fall in love. But regardless of how exceptional their love is, relationships are hard.

A local Florida surfer discusses the current disaster state of the ocean and ways to help clean up the environment. 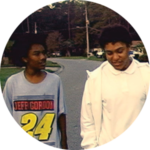 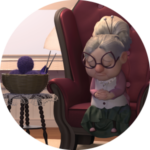 A teenage boy named Aiden goes to his grandmother Pearl’s house for the day. When he’s repeatedly rude and ignores Pearl, her knit cats decide to take matters into their own paws and teach the boy a lesson. 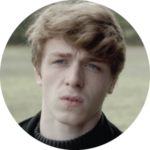 In Nazi Germany, young, closeted Ben fears for his own safety as he learns that his world is about to become even more dangerous for him and his best friend. 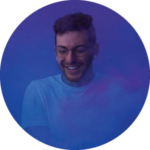 Feminine gay men not only receive pressure from society to be more masculine, but also face discrimination from other gay men. 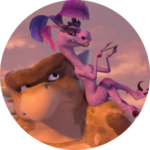 Meet an unlikely pair of feathered dinosaurs: a flamboyant velociraptor who wears his feathers with pride, and a reserved ankylosaur who refuses to accept that real dinosaurs can have feathers in the first place. 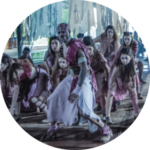 “Sound Language” takes place in a world where spoken word has long been forgotten, and people use rhythm to communicate. A dance piece evoking both “Stomp” and “Mad Max!”