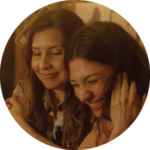 YOU AND I, ALWAYS

Camilla, a young Brazilian mother, takes her free-spirited daughter, Victoria, on a road trip across Florida as a final goodbye before college. 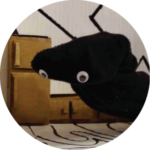 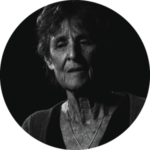 THINK ON THESE THINGS

This documentary discusses a woman’s experiences with death and dying, from her time working in India and Hospice care, to her own personal life. 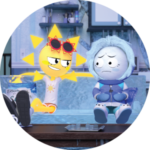 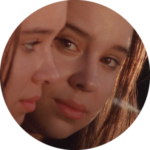 A 15-year-old girl experiences an anxiety attack while on a school field-trip to the beach. 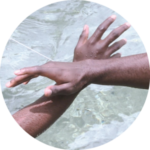 An experimental short film about two young musicians from Nigeria, Demi and Tai, who call themselves  “Spacemen.” 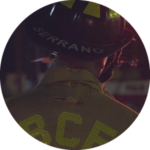 Active and retired firefighters talk about their experience with mental illness and how treatment has changed over the years. 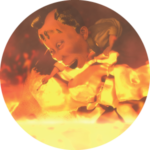 A long-time smoker who’s vowed to quit tries to go back on his promise, but finds that the universe is holding him to it. How far will he go before he decides it’s time to kick the habit? 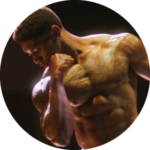 An obsessed bodybuilder who struggles with personal demons and his family’s lack of support soon learns that achieving perfection is all he has left. 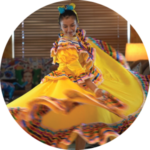 An immigrant mother and her first generation daughter share how they maintain and cultivate their Mexican heritage in the United States. 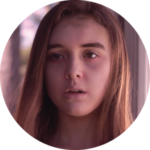 When a young woman is bitten by a zombie and decides to take her own life, she makes a surprising request of her closest companion. 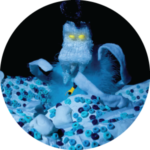 A timid adolescent boy struggling with an eating disorder wakes up in his cereal bowl and is attacked by a beetle made of milk. 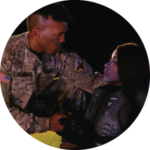 New recruit Jacob Webb and a US Army Special Forces team investigate a lost satellite signal. An alien encounter was not in the mission briefing.