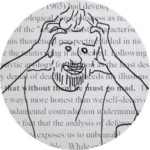 Various things happen for no reason and with no relation to any other things. 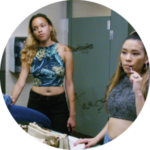 When her crush is taken to the ER, Frankie, a closeted Xanax dealer, is forced to confront her contribution to her school’s toxic drug culture. 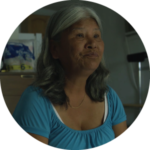 THE PEOPLE CLOSEST TO YOU

Siblings Matt, Lisa, and Lori grow up in challenging circumstances, and reflect on how that has affected their adult lives in this emotional documentary. 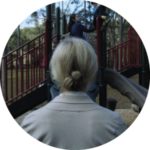 Sarah suffers from Postpartum Psychosis.  Haunted by hallucinations of the past, she must face her memories and allow herself to begin the process of forgiveness. 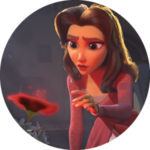 Gloria is an Italian mother with a heart full of love, but she is struggling with a great loss that has resulted in a drug addiction to numb the pain. 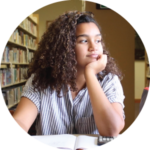 The life of a student can be routine.  How does a young lady break the monotony? 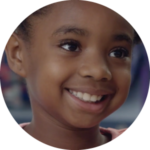 Small in stature, Jamila is bullied after being chosen to represent her 5th grade class in the school-wide spelling bee. 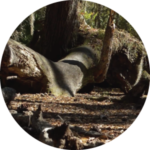 The insatiable development of Florida signals a dim future. When one county government threatens to sever roots of a community, who fights to preserve their environmental values? 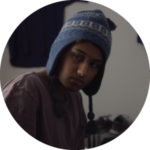 Yunior seeks his own light in the shadow of his older brother, with some help from his brother’s girlfriend and a startling new gay neighbor. 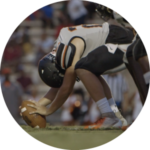 THE BATTLE FOR THE BRIDGE

A short documentary on the extensive history of a football rivalry between two American high schools that has been going on for 100 years. 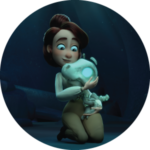 A paleontologist’s assistant, frustrated by her male superior, receives a little help from an unexpected source to prove her worth. 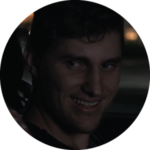 A romantic night takes a turn for the sinister. 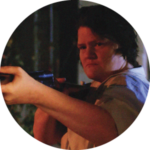 Violently betrayed by the man she loved, Viola, a farmer’s daughter from White Plains, Alabama, takes matters into her own hands. Based on true events.